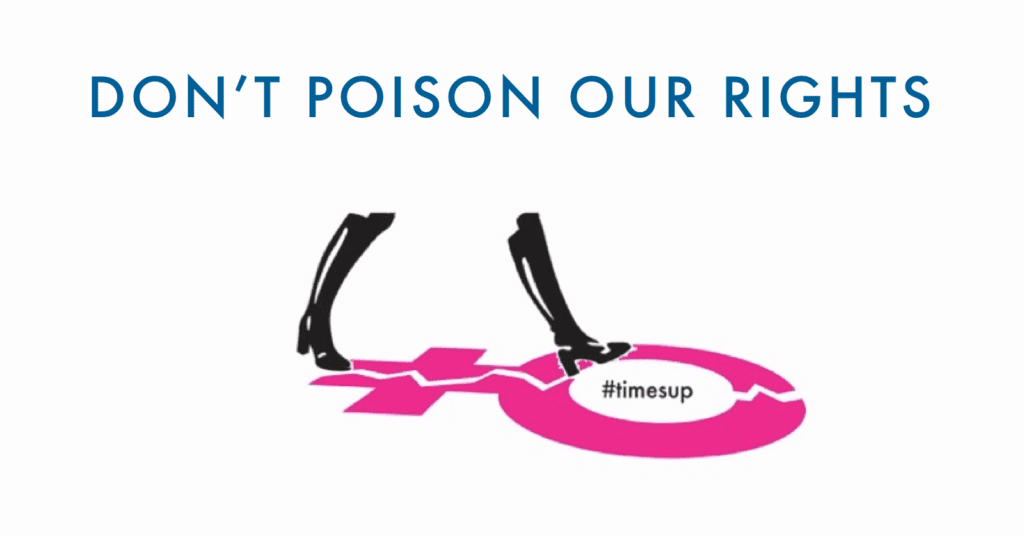 I hope my letter finds you well and I hope this day, today, truly rocks. We, IOGT International, are sincerely dedicated to contribute our part to lasting impact of International Women’s Day. And we have been for more than 160 years.

I’m writing to you on behalf of a global movement whose members have been fighting for women’s rights literally since the very beginning of the struggle for women’s voting rights. It’s a follow-up letter form last year, since you never responded to our serious concerns.

With all due respect, this is an appalling partnership. It’s an ill-advised partnership. And it is an incompatible partnership laden with conflicts of interest concerning the goals and objectives of International Women’s Day.

In my view, these six points give a quick overview of the vast conflict of interest at work in partnering with the alcohol industry. The evidence, examples and stories behind each of these points should make the case clear: the alcohol industry has no role to play in the feminist cause.

I’m painfully aware that Diageo and other alcohol producers are trying to rewrite history by pushing messages about their efforts for women. Diageo’s Jane Walker marketing stunt is just the latest example.

These efforts by the alcohol industry are nothing but cynical attempts to usurp positive values of women empowerment for corporate profits. It’s an outright attack on reality and history. As women fought more than a century ago to protect themselves, their families and communities from raging alcohol harm, so are they fighting today. Back then the struggle took place in the United States, Sweden, UK or Germany. These days similar campaigns are being fought in India, Kenya and Brazil. Same fight, different places, and same foe – the alcohol industry.

This year’s International Women’s Day theme is “balance for better”. The alcohol industry, like Diageo, is poisoning women’s rights, gender equality and female empowerment. Gender equality can only be achieved if we do not compromise our feminist goals and objectives by pink-washing a predatory industry as “supporters” when they in reality undermine and jeopardize our feminist cause. I am deeply concerned about this partnership and its implications for the goals of the feminist movement.

I therefore respectfully request that you end the partnership with Diageo and that you revise your partnership policies based on the lessons learned from this case to ensure that no alcohol company will be able to partner with the International Women’s Day in the future.

I look forward to finally discussing the issue with you and remain at your disposal.

The PDF version of the open letter

[8] Cooray, S.: The Women and Alcohol in Sri Lanka: A tale of feminism and politics, January 2018