On the Outside Looking In

by Brenda Mkwesha Posted on July 7, 2013 in
Prevention

Some reflections from two weeks in Sweden with intense events…

I had a chance to attend the IOGT-NTO Congress in Boras, Sweden during the month of June. 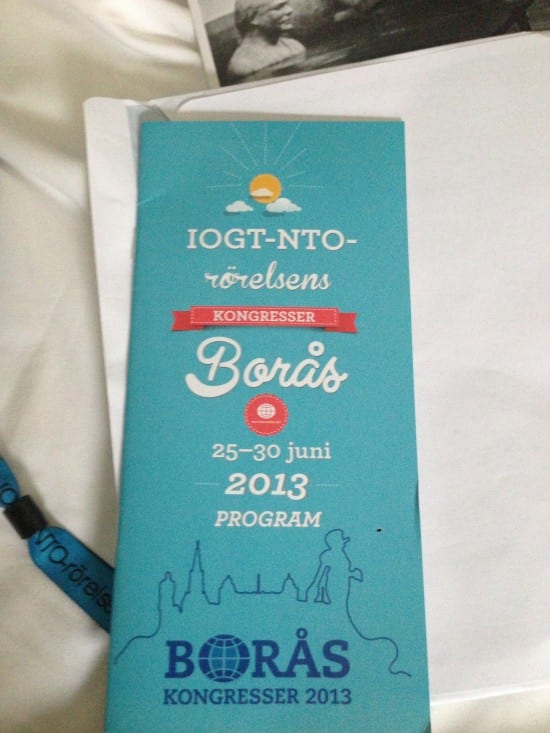 Congress 2013 of the IOGT-NTO Movement #Nykter13

I must say, this was a new experience for me. I had no idea the Movement was so large. The participants were more than 1100. And if I had to describe this in a few words, I would say: “democracy in action”. These groups met, and decided on a myriad of issues – democratically. For example, a new board for UNF was also selected. Anna Carlstedt was reelected as the President for IOGT-NTO. 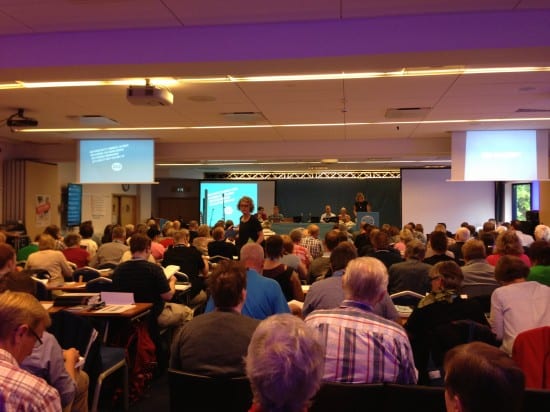 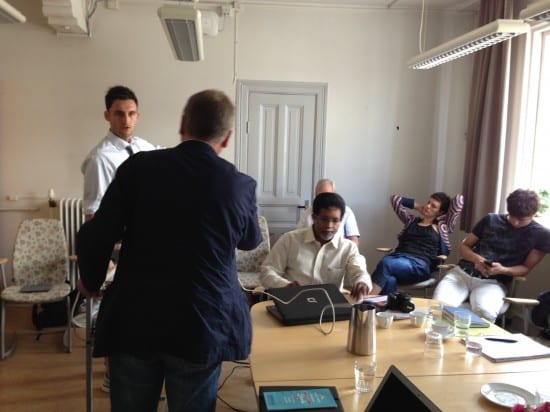 Moments before a strategy meeting with IOGT International #HeartDriven

If anyone wants to see how people can have fun free from using alcohol, I recommend they attend the UNF parties. I must say my lack of knowledge of the Swedish language was quite a hindrance as everything was conducted in Svenska. This was the first time I was surrounded by people who speak a language that I totally have NO clue about and it was quite unnerving. The translations did help but as we all know, unless it is simultaneous, one tends to lose some of the gist of the conversation.

I attended the music concert held by the Swedish Rock/Rap group Loop Troop Rockers who performed during one of the very sunny nights and as music has no language barrier, I thoroughly enjoyed myself. The weather in Boras was true to metereological predictions as it rained most of the week. Most importantly, I felt privileged to see the engines at work that make our mission in East Africa possible and for that, I am grateful.

Next was #Almedalen Week. This is another example of “democracy in action”. The Swedish Prime Minister emphasized this fact by mentioning that in 2014, Sweden would celebrate 100 years of democracy. However, it seems that they strive to make it better and are not complacent enough to sit back and kid themselves into thinking that they have perfected democracy. This year was the 45th year that Almedalen has been held in Gotland, Sweden. The origin of the Almedalen Week is the speeches made by Olof Palme every summer in Almedalen in Visby, beginning in 1968. The first official Almedalen Week took place in 1982, when the Social Democrats started to organize economic seminars. As a response, the other political parties started to take a more active part. In recent years, the event has grown larger, with hordes of journalists, lobbyists, local and national politicians and representatives of non-governmental organizations all coming to Visby to meet, discuss politics and socialize.

This is the place that all Swedish people can come and ‘rub shoulders’ with politicians and Non-governmental organizations can publicize their causes. One seminar I really enjoyed was hosted in the #Sida tent. It was about a photographer who took pictures of a different Africa. Instead of the emotion-inducing photographs of malnourished children, poverty and destruction, he presented photographs of new infrastructure and Africans going about their business. I liked this because I am tired of seeing the ‘negative’ Africa and it is about time we depicted the new and developing Africa that I love so much. Of course Africa has problems, but it also has hope. Of course there are very affluent people in Africa as well as a growing middle class. This was a start and I hope that in the future, we will see more of everything that makes Africa so unique.

Never have I seen any other place where the poor are so very depressingly poor and the rich so indulgently wealthy or a middle class so hardworking and hopeful to make their lives better. All in all, these two weeks gave me a peek into what a Movement is all about. To top it off, I had a chance to speak about the work the memners of IOGT International do in East Africa in terms of prevention and advocacy in both events. To my three unofficial translators I say;  tack så mycket! 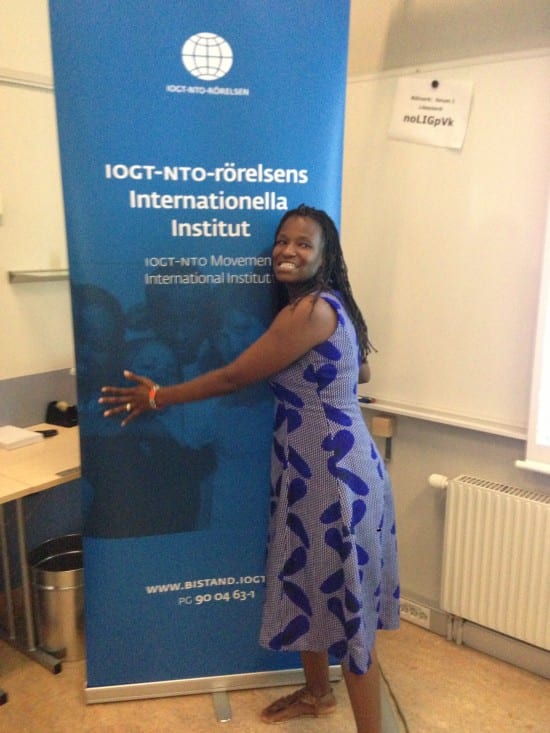 That’s what IOGT International is all about #LifeSetFree #HeartDriven