Corporate Consumption Complex Controls Much Of Consumer “Choices” A handful of multibillion-dollar corporations control everything from what people eat to how they dress, to what they consume in terms of… Read more »

A handful of multibillion-dollar corporations control everything from what people eat to how they dress, to what they consume in terms of alcohol – in the industrialized world.

The Business Insider shares some charts on what it calls:

… the “illusion of choice” [which] has become an unavoidable reality for the modern American shopper.”

For example, the charts show:

As Business Insider reports, AB InBev — the producer of brands including Budweiser, Corona, and Stella Artois — and SABMiller — which produces brands like Fosters, Peroni, Miller, and Grolsch — are responsible for the majority of sales in the beer industry. And, in 2016, the two companies merged. 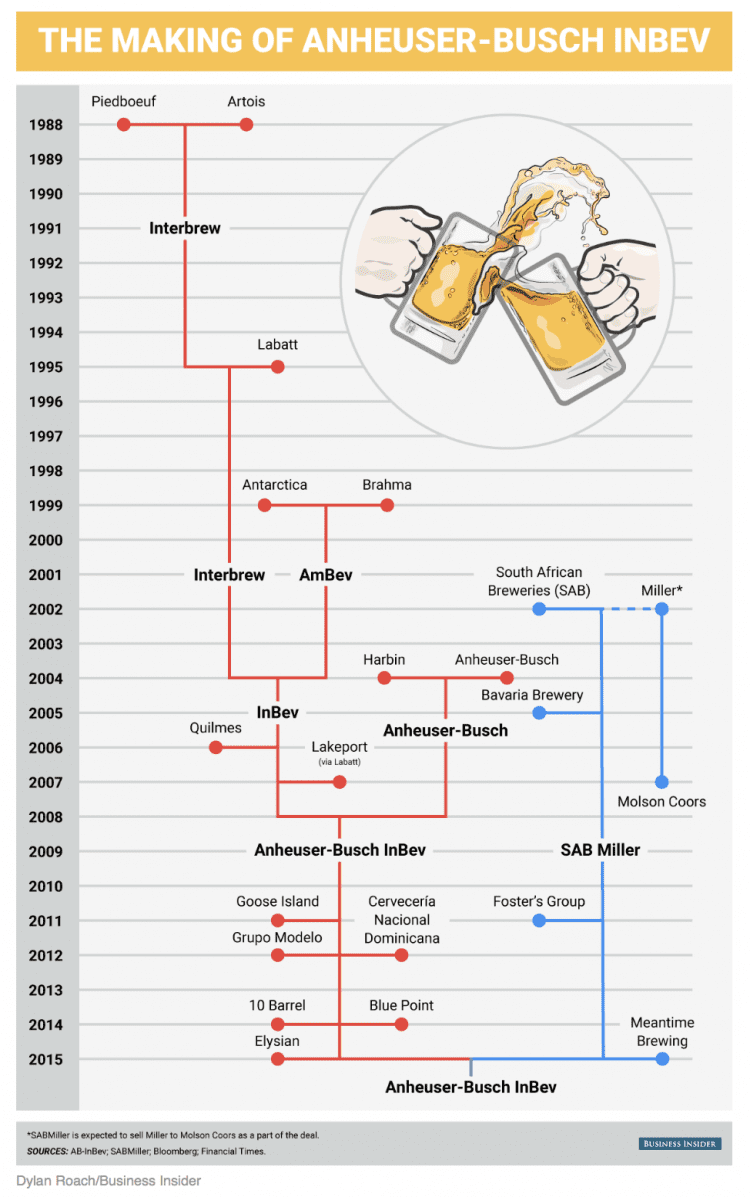 According to a Bank of America Merrill Lynch chart, in 2014 AB InBev and SABMiller alone controlled about 58% of the beer industry’s $33 billion in global profits. 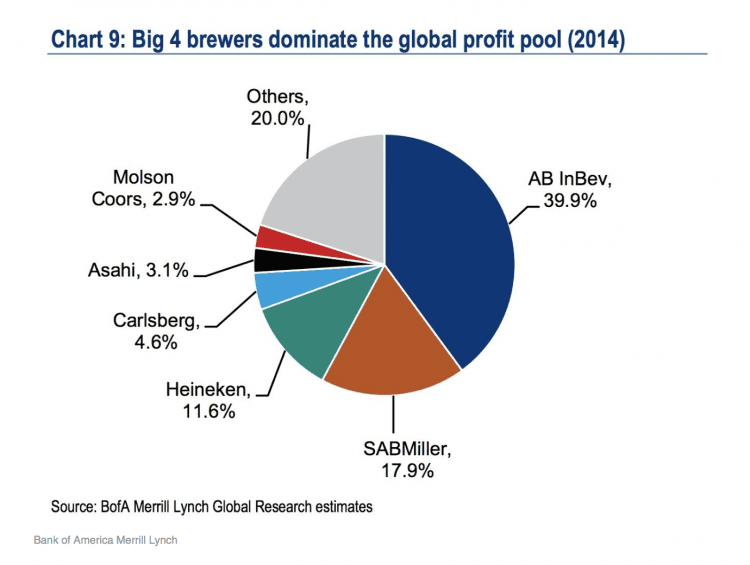 The corporations, most of them producing harmful consumer products that fuel the global epidemic of non-communicable diseases – like cancer, diabetes, heart disease and lung disease – are closely connected, inter-related and collaborating in the web of the corporate consumption complex. 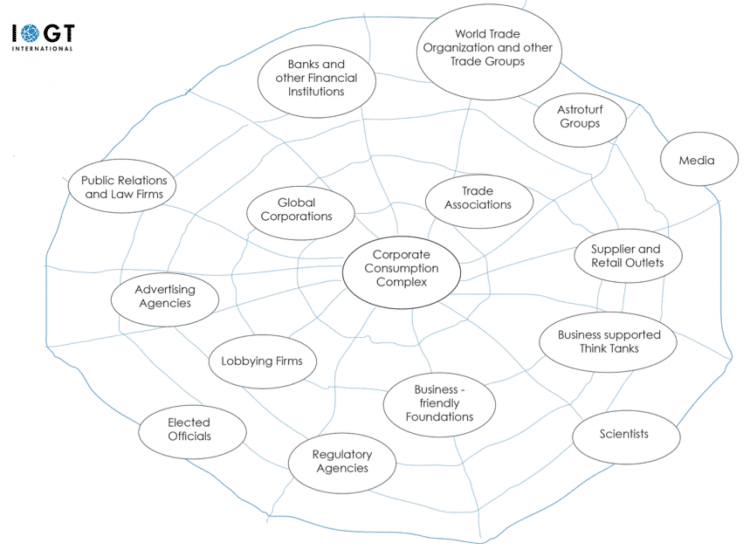