The Irish government has defended its proposed Public Health (Alcohol) Bill and denied that a potential reduction in alcohol sales was a barrier to trade in a submission to the European Commission.

Ireland was required to respond after it was warned by 14 member states and the European Commission two years ago that the proposed bill may conflict with EU trade law and internal market rules.

The member states claimed the bill was a disproportionate response to pervasive alcohol harm in Ireland that would discriminate against new products entering the Irish market. They expressed scepticism that the measures would reduce alcohol consumption and questioned why less restrictive measures had been rejected in favor of the package of regulations included in the Public Health (Alcohol) Bill.

The bill seeks to introduce minimum unit pricing for alcohol; the separation of alcohol from other products in supermarkets and retail outlets; the introduction of strong health warnings, as well as calorie and alcohol content labelling; and restrictions on alcohol advertising and promotions.

Some proposed public health measures constitute restrictions on trade or the freedom to provide services. But such restraints may be justifiable on public health ground.

What does the Public Health (Alcohol) Bill aim to do?

The Public Health (Alcohol) Bill is a progressive piece of legislation designed to significantly and positively alter Ireland’s harmful relationship with alcohol. It will ensure that pervasive alcohol harm is treated as a serious public health problem.

The ambition of the Bill is to reduce Ireland’s consumption to the ‘Healthy Ireland’ target of 9.1 litres per capita by 2020.

The current consumption level is 11.45 litres, which means it’s 25% above OECD averages. The target of the Public Health (Alcohol) Bill when first agreed by government (2013), was to reduce our overall consumption by 22% to 9.1 litres, that is a 3.25% reduction per annum for seven years (2020), which by any standard is an extremely modest objective.

Being implemented in a cohesive and integrated approach, the measures hold significant potential to reduce and prevent harm and promote health and safety in Ireland.

These measures are so-called World Health Organization Best Buys and Good Buys, meaning they are cost-effective, high-impact and evidence-based. 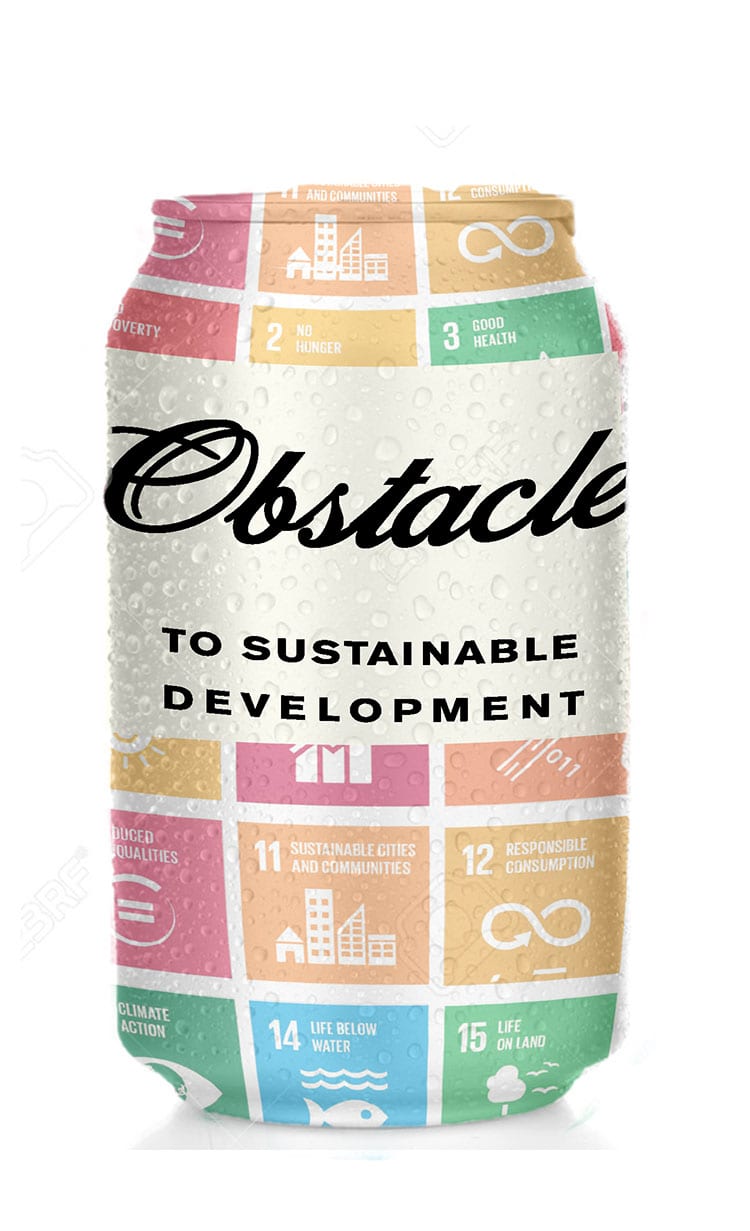 Alcohol has major public health implications in Ireland due to high levels of consumption; these are even compounded by the problem of binge alcohol use being widespread and normalized in the country.