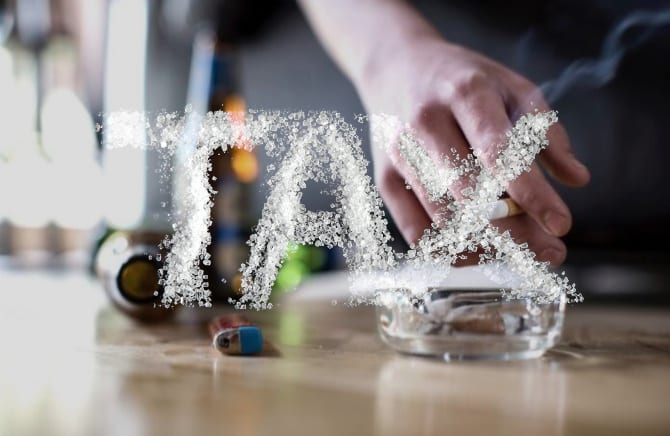 Noncommunicable diseases (NCDs) are the leading cause of death in the world, killing 40 million people each year and representing 70% of all annual deaths. 80% of NCD deaths occur in low- and middle-income countries, straining health care systems, contributing to poverty and posing a major barrier to development. Tobacco use, obesity and alcohol consumption are three leading risk factors for the development of NCDs. Tax policy is a powerful tool to prevent and reduce the harm caused by these products.

This analysis was carried out by the Center for Disease Dynamics, Economics & Policy (CDDEP).

Increasing taxes of alcohol is recommended by the WHO as one of the three alcohol policy best buys, in curbing the alcohol harm.

For further reading from the Blog: