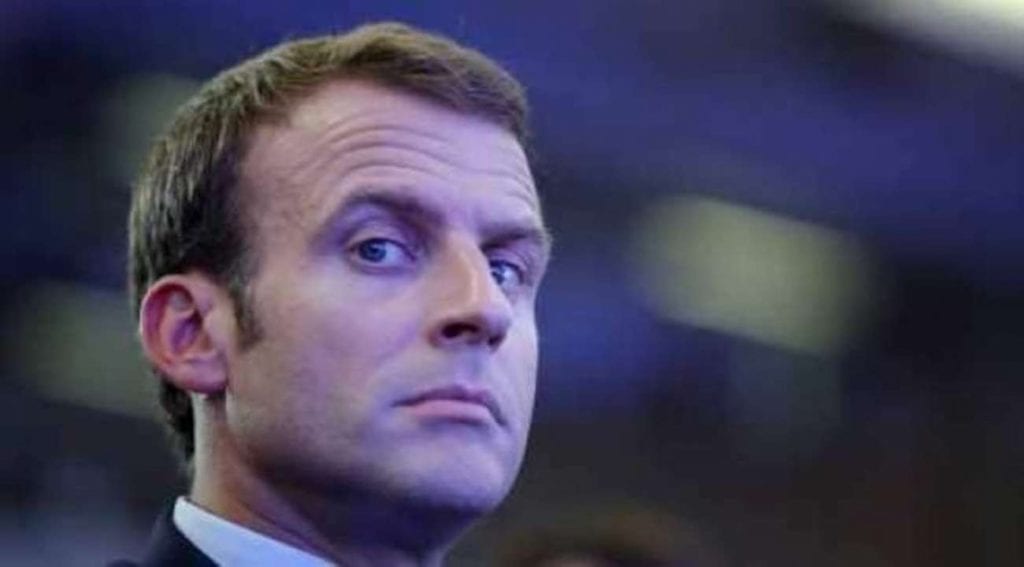 It looks like their letter to the President on the matter worked as President Macron has said “you can let it be known that there will be no Janvier Sec (Dry January).”

The comments were made as France’s national health agency was said to be preparing a campaign launch for a Dry January.

Wine lobby groups have claimed the industry will face commercial difficulties if Dry January goes ahead.

Dry January is an initiative of the British NGO Alcohol Change, which inspires and supports people to try and start the year with a month free from alcohol. The alcohol-free month in January has gone global and Dry January is a worldwide phenomenon now – as evidenced by Wall Street Journal article:

The Dry January Effect. Now that the British fad is taking hold in the U.S., research shows that losing booze for a month has several health benefits—sometimes months later”.

Scientists at the University of Sussex investigated and found that taking part in Dry January sees people regaining control of their alcohol use, having more energy, better skin and losing weight. They also report consuming less alcohol months later.

People reported a long list of benefits from the alcohol-free lifestyle:

A joint statement from a number of French alcohol prevention and control associations said the goal of an alcohol-free month was to allow people to become aware of their consumption and the relationship between alcohol and society.

Dry January would allow people to take a break from alcohol for a month to see the benefits on their body and in their daily lives.

It says a lot about the alcohol industry that they oppose such a proven initiative.

Regarding what the President said about the campaign, the statement said,

[The President’s remark] would show the influence the alcohol sector has on political choices in the field of public health,” as per Sky News.

Not just the president but several other MPs are also on the side of Big Alcohol. As reported by euronews, Philippe Huppé and Benoit Simian both MPs from Macron’s La République En Marche party (LREM) supported the President’s decision to oppose Dry January.