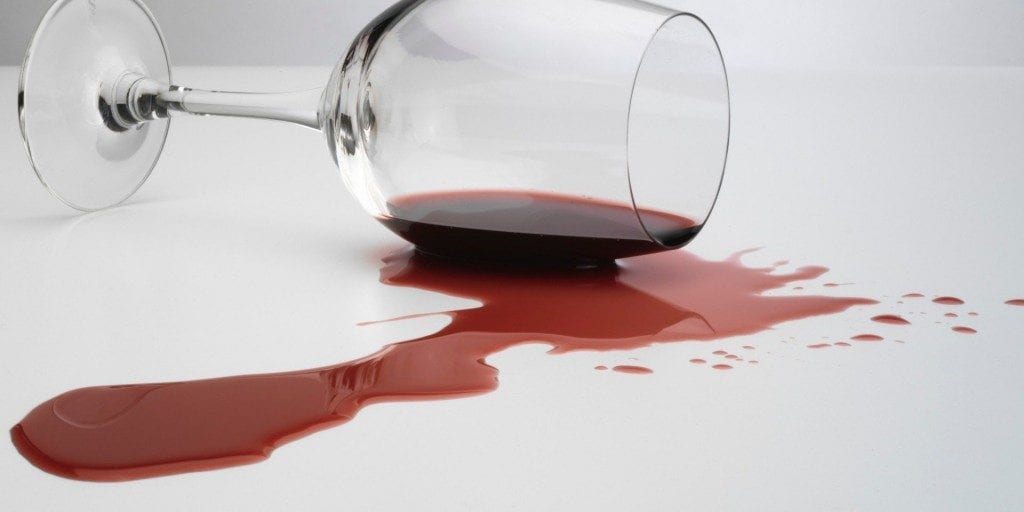 Big Alcohol in France, represented by the wine lobby, opposes Health Minister proposal to conduct the Dry January campaign in the country.

Upon hearing about a possible proposal by the French Health Minister Dr Agnès Buzyn to run the Dry January campaign, wine lobby groups were quick to take action. Even before a submission of a formal proposal the groups have started their attack on the possible campaign.

What is Dry January?

Dry January is a public health campaign urging people to live free from alcohol for the month of January, particularly practised in the United Kingdom and other English-speaking countries around the world.

The campaign, as a formal entity, appears to be relatively recent, when the term “Dry January” was registered as a trademark by the charity Alcohol Change UK in mid-2014.

But similar efforts can be found all around the year and have a long tradition, for example when the Finnish government had launched a campaign called “Sober January” in 1942.

8 wine lobby groups including the National Confederation of Wine and Eaux de Vie (CNAOC) issued a letter of protest. This letter has been sent to Prime Minister Édouard Philippe. Not stopping there, the lobby groups have made President Emmanuel Macron also aware of their opinion.

There plan is an aggressive attack even before the proposal is out to stop it from taking place at all.

According to Drinks Today, CNAOC director, Eric Tesson has said the lobby groups hoped to nip Dry January in the bud.

The reason why Big alcohol is scared, is clear: the Dry January campaign is effective in inspiring and supporting people to spend a month free from alcohol; thereby, it has cut alcohol sales in half in the UK in January 2019.

In the United Kingdom supermarket sales of alcohol have plummeted in January as more people than ever before are taking part in ‘Dry January’ campaign.

The groups are using arguments about moderation despite the fact that alcohol is classified as a group 1 carcinogen (as tobacco and asbestos) by the World Health Organization.

The groups are also using baseless arguments on how people may over compensate after the alcohol-free month and citing French culture to stop Dry January from happening.

This is not the first time Big Alcohol and wine lobby groups have attempted to meddle with public health policy. ANPAA has done a comprehensive investigation into the issue.