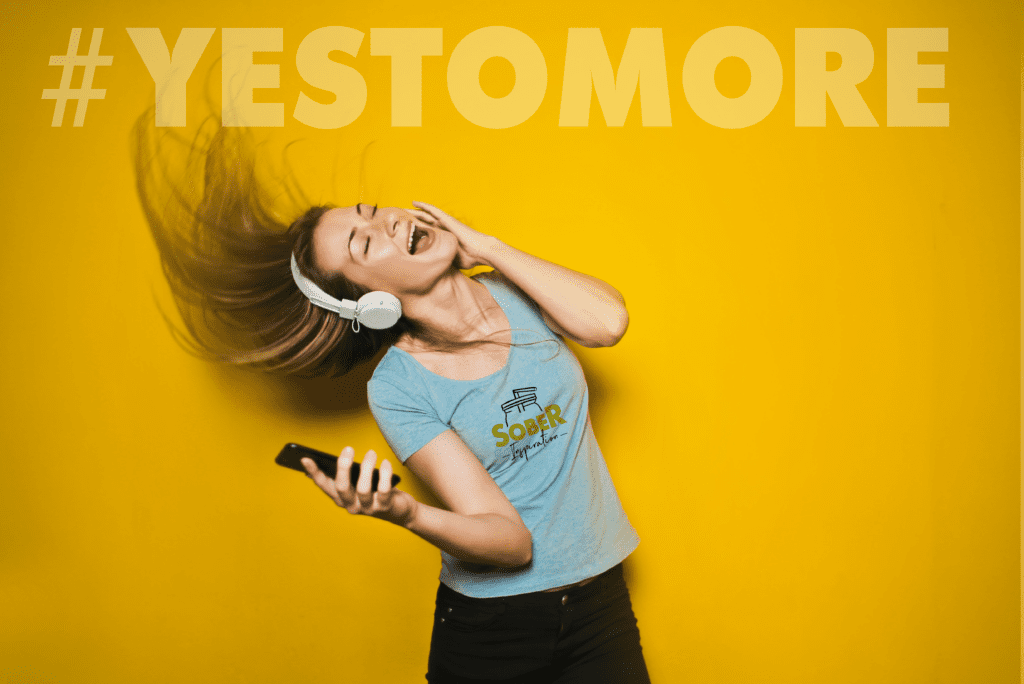 From Dry January, to the growing sober curious movement and increasing demand for alcohol-free choice, there is increasingly big attention on the alcohol-free way of life in the beginning of 2020.

Dry January began in the United Kingdom many years ago with just 4000 people, but now it’s gaining traction around the world. According to the market research firm Yougov, more than 1 in 5 Americans plan to take part in Dry January in 2020. But the increasing attention to and interest in the alcohol-free way of life and its benefits extends beyond Dry January. The sober curious movement is also growing in the United States and around the world. According to Nielsen research, 47% Americans tried to reduce their alcohol use in 2019.

The choices for people who want to go alcohol-free are also increasing. There is a flourishing number of attractive non-alcoholic craft beers, zero proof spirits and mocktails, as well as a growing number of alcohol free spaces, pop ups and parties.

This accelerating trend is creating inclusive environments for all to enjoy and have fun and be safe from alcohol harm.

The trend for choosing alcohol-free is driven by the younger generations, such as millennials and Gen Z. These generations focus more on health and well-being and also their personal economy and are realizing alcohol is an obstacle to all these aspects. That Yougov poll found that young people are the largest group of Dry January participants. However, the trend isn’t limited to young people as the second largest group was adults between 45 to 50 years.

More and more scientific evidence is proving the negative health effects of alcohol. One Lancet study found that no level of alcohol is safe for health. The evidence of alcohol’s harms is constantly increasing, and more people are becoming aware of the real effects of alcohol. As a Nielsen study found, 50% of people in the United States who chose an alcohol-free way of life stated health reasons for ditching booze.

Benefits of an alcohol-free life

While the health harms of alcohol are scientifically proven, most people choose the alcohol-free way of life – whether for Dry January or on the long-term – as they experience the benefits themselves.

The healthy behaviors build on themselves. In my first year not [using alcohol], I lost about 25 pounds, and my weight has been stable since, for the first time in my life. Not [using alcohol] has a cascading effect,” said Joy Manning, a participant of Dry January who became alcohol-free, as per WebMD.

In an article on Quartz, writer Sarah Todd shares her experience with Dry January. She says her sleep improved, she had more time to explore new hobbies and saved money.

Most people who try alcohol freedom also claim effects such as glowing skin, better mental health and an overall increase in well-being as benefits.

The Dry January movement has researchers to suggest a longer-lasting effect. One study that looked at more than 850 British participants found that most were still consuming less alcohol than they used to, before Dry January, 6 months later – even people who hadn’t completed the full 31 days.

As the alcohol-free way of life and the sober curious movement grows, demand for alcohol-free beverages is also increasing.

Consumer interest in low- and no-alcohol products has been on the rise, particularly over the last year, as part of a larger health and wellness movement,” says Brandy Rand, chief operating officer of the Americas at IWSR Drinks Market Analysis, as per Fortune.

Rand says more bars and restaurants were recognizing there was a need to innovate with the new consumer demands.

This is where mocktails come into the picture, for instance. There are many options now for non-alcoholic beverages as major brands as well as start-ups focus on consumer needs.

There is plenty of information supporting the fact that operators can actually generate incremental revenue by adding mocktails to their menu,” said Laura Taylor, Mingle Mocktails Founder, as per Fortune.

What is causing people to be ‘sober curious’ or try Dry January or go alcohol-free completely?

It’s a change in how people perceive alcohol leading to a change in the alcohol norm. Becoming more aware about alcohol’s real effects and experiencing real benefits from ditching booze adds to the changing culture making alcohol-free choices, and spaces more popular and the alcohol-free way of life more attractive and attainable.

As Dr Chris Davis, a GP and head of the Clean Slate Clinic at East Sydney says, people consume alcohol for social reasons and because it’s nomalized and even glorified. People sustain the behaviour because people around them use alcohol and not using is seen as the anomaly.

Alcohol-free lifestyle choices and the sober curious movement are growing as people start to question the current pervasive norm and become more mindful about their actions.

The sober curious or alcohol-free lifestyle is becoming easier to follow as it gets popular. More celebrities choose the lifestyle and talk about the benefits. On Instagram, hashtags like #sobercurious, #soberlife and #sobermovement have millions of tags. Online communities such as Sober Girl Society connects like-minded people virtually and through real-life events. More alcohol-free spaces open up. Catering to the growing demand, there is a wider range of alcohol-free beverages to choose from.

As Sarah Todd says, “abstaining doesn’t have to be a drag.” More avenues open up for an alcohol-free way of life. The vicious cycle of alcohol gets replaced by a healthy cycle of living.

Tips on starting an alcohol-free lifestyle

Get inspired by reading our blog article on living alcohol-free.

Inspiration For An Alcohol-Free Lifestyle

The Rise Of The ‘Sober Curious’ Lifestyle. Are we over alcohol?
By Jessica O’Donnell, in Elle Australia, January 6, 2020

2020 Could Be the Year the Mocktail Goes Mainstream
By Rachel King, in Fortune, January 1, 2020

2020 Will Be the Year of Non-Alcoholic Beer. Zero and low-alcohol beers are creating a ton of industry buzz (well, in sales, that is).
By Bill Schulz, in The Hour, January 1, 2020

The unexpected joy of giving up alcohol—or anything else
By Sarah Todd, in Quartz, December 31, 2019