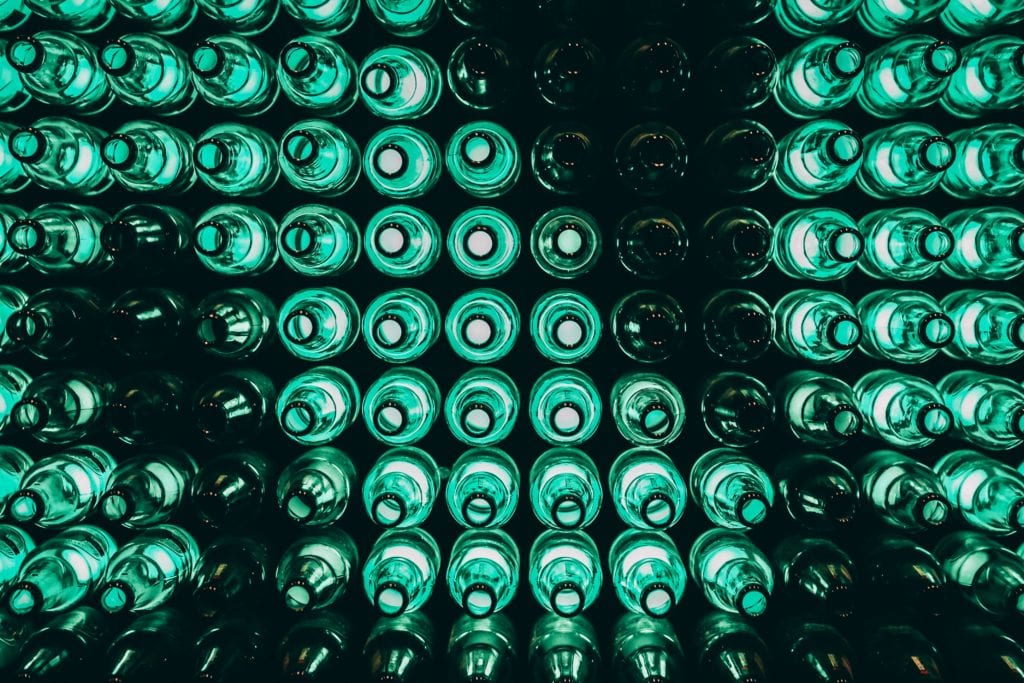 Vietnam’s alcohol and specifically beer consumption has been increasing steeply over recent years.

Vietnam is the third-largest beer consumer in Asia and beer volumes have risen by an average 6.6% for the last six years compared to the 0.2% increase globally. This makes Vietnam a lucrative market for Big Beer.

The rapid rise in alcohol consumption led to an increase in alcohol addiction and other alcohol harms, including harms to others than the alcohol consumer, such as several serious motor accidents due to driving under the influence of alcohol. This motivated the government to introduce the new alcohol control law.

Since the new laws, beer sales have seen a 25% drop.

Some bar managers in Hanoi say that the number of customers has dropped by 80%.

This highlights the fundamental conflict of interest between the alcohol industry and Vietnamese society: the private profit interest pursues increasing alcohol consumption aggressively. But the public interest is to prevent and reduce alcohol harm and therefore reduce and prevent alcohol use.

It’s in this conflict of interest that the explanation lies for why Big Beer was against the alcohol bill and interfered with the policy-making process, lobbying aggressively to eliminate and water down several provisions such as the online advertising ban.

For Big Beer the harm means nothing, only the profits matter.

Eventually, the alcohol control law was passed and it appears law enforcement is taking it very seriously, especially concerning the driving under the influence (DUI) laws.

According to reports, traffic police has fined around 6,300 drivers and issued fines totalling 21 billion across the country in the two weeks after the law came into effect. Fatal accidents dropped by around 13% compared to the previous fortnight.

Under the new DUI law,

Vietnam has a pervasive alcohol norm associated with business, sports and celebrations. Beer sales are going down as the Vietnamese take the laws seriously and reduce their consumption of alcohol in road traffic situations. The win for public health is positive, but Big Beer is of course complaining that the laws are “too tough” and have cut prices to increase consumption again.

From a public health perspective the laws are “not tough enough” considering the massive alcohol harm in Vietnam. As the World Health Organization reports, in Vietnam,

According to Le Thi Thu, a program manager with the Hanoi-based HealthBridge Foundation of Canada, alcohol use is leading to increasing societal harms, including vehicle accidents, domestic violence and social disorder.

Next up for Vietnam is to implement a comprehensive pricing policy for alcohol such as through increase of excise taxes or the widely effective minimum unit pricing (MUP), which will increase public health and safety for all Vietnamese by off-setting the Big Beer strategy to slash prices.