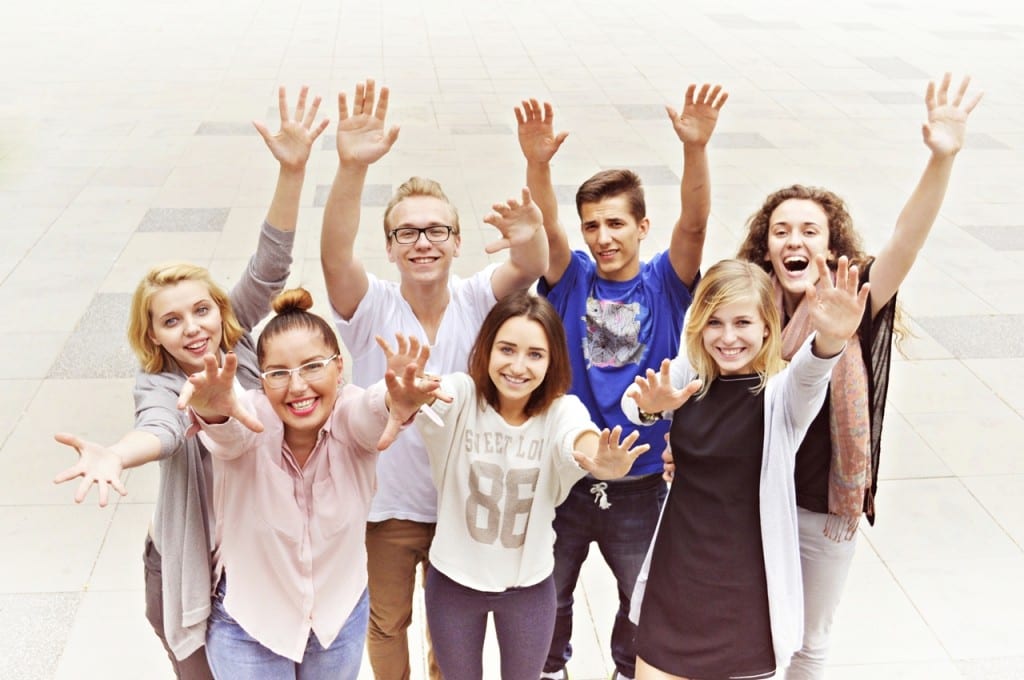 According to a survey commissioned by the Drug, Tobacco and Alcohol Control Department, most people in Lithuania are happy with current alcohol retail laws.

New and comprehensive amendments to the alcohol laws were adopted in the country in June 2017 to modernize and improve Lithuania’s alcohol laws and better respond to the heavy alcohol burden. These amendments strengthened alcohol control by,

From 2018 the majority of Lithuanians has backed the improved alcohol control in the country. Now the support is grown even more as the positive effects of the laws become visible in communities.

Additionally, the quality of life of Lithuanians has improved since the improvement to the alcohol laws. 35% reported their quality of life improved as there was less noise in their environment.

The Lithuanian government has been taking action to tackle the pervasive alcohol harm in the country. The improved alcohol laws along with raising excise taxes on alcohol encompass the three best buy measures recommended by the World Health Organization to reduce alcohol consumption and resulting harm.

The first positive results of strengthening alcohol laws could be seen from the improved road safety in the country. One study found that the laws have permanently reduced the proportion of alcohol‐attributable crashes by 0.55%.

In 2019, the government also approved an increase of the excise taxes on ethyl alcohol by 10.5% starting in March 2020.