Out Of Bujumbura Great Ideas

Days #7 and #8 from my trip and many beautiful images, new friends, Orange Day and deep thoughts – today on informal alcohol and the role models that sometimes the scientists and civil society leaders in the alcohol policy field not are…

After our workshop with three alcohol policy networks on 23rd, I was ready again and excited to conduct the third capacity-building workshop with EAAPA, the East African Alcohol Policy Alliance. 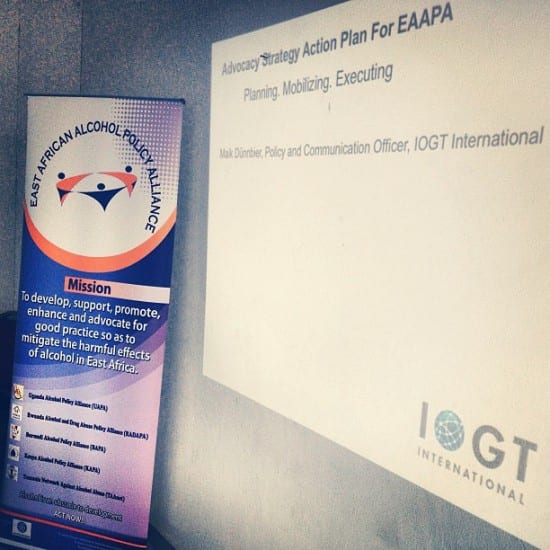 IOGT International and EAAPA have already established effective cooperation, for instance we’ve issued a press release together in March of this year and are now stepping up our cooperation and joint efforts.

We had participants from Uganda, Kenya, Burundi, Tanzania and Rwanda participating in the strategising, and planning. And many of the participants have remarkable names: one participants comes “from the land of the plains”; another one obviously has tremendous “perseverance” and a third participants would always bring “good news”. Like that introduction rounds are real fun in Africa. Equipped with perseverance and good news we were all ready to jump into the training.

And in the course of the group discussions over a nine-hour period, we touched upon highly interesting topics. Here I’d like to share only a few of them with you:

As a matter of fact the conflict is not between formal versus informal alcohol. The conflict is between alcohol versus development. The workshop was very clear on the fact that none of the (most of the time) women brewing informal alcohol is doing this because they believe it’s a beautiful business. Many get raped and even expose their children to harassment and rape by intoxicated men who just used the informal brew. And our work across the region shows that as soon as micro-grants are offered, people move quickly towards other ways of earning a living: farming chicken, baking bread, and many other of these types of activities.

So, the workshop participants clearly said that the simple answer of Big Alcohol to this complex and dangerous problem is just too simple, self-important and focused on promoting its profits – not East Africa’s development.

The answer is rather in economic development, in the opportunities that come with it and in providing save, enabling environments for children and young people and women who want to make huge efforts to improve their lives and communities. Alcohol is an obstacle to that development. Solving the problems of informal alcohol means regulating Big Alcohol, taxing alcohol beverages and using the revenues for social development.

But the participants also looked at the bigger picture and criticised the torch bearers in the alcohol policy field: there is no safe amount of alcohol; the total amount of alcohol being used in a society is that amounts to the harm this society suffers from – and yet there are many conferences, events that are not free from alcohol either. It means they actually are part of the problem, like Kettil Bruun Society 2013, KBS or many other events where alcohol flows freely.

Behaviour change is not easy apparently, if not even the best experts in the world who know all about alcohol harm cannot remain free from alcohol during conferences, events and activities dealing with alcohol policy, alcohol harm and alcohol regulations.

That it can work and that there is a market for alcohol-free is shown by several very successful alcohol-free hotels in Kenya that go profitably. 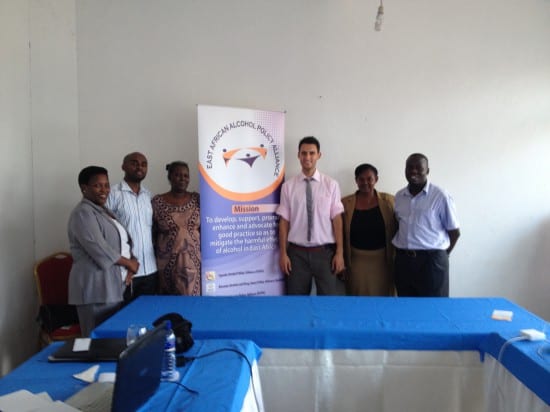 Group photo with EAAPA board

These kinds of discussions continued deep into the evening and were the mark of all the coffee breaks. 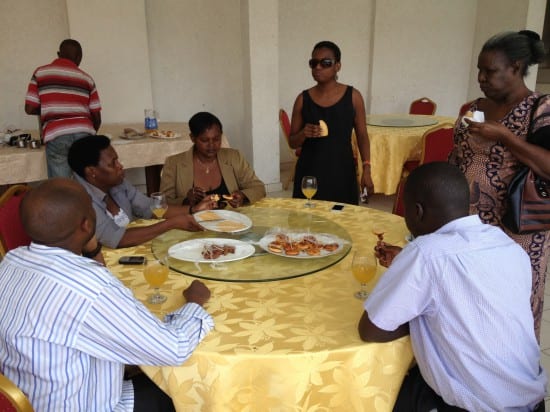 Taking a break but the discussions flowed on

The morning of the 25th was dedicated to packing and to the Orange Day and Inspire Freedom Campaign. I had great fun celebrating it in Bujumbura with old and new friends – and I always get inspired by how people react to this campaign. So many people know of the problem we address and are happy and eager to join and join the movement. Alcohol is related to violence against women and girls in the majority of cases and too many people ave someone in their family or circle of friends who has been affected.

So, we too grabbed some magic, orange drinks and celebrated this day in orange. 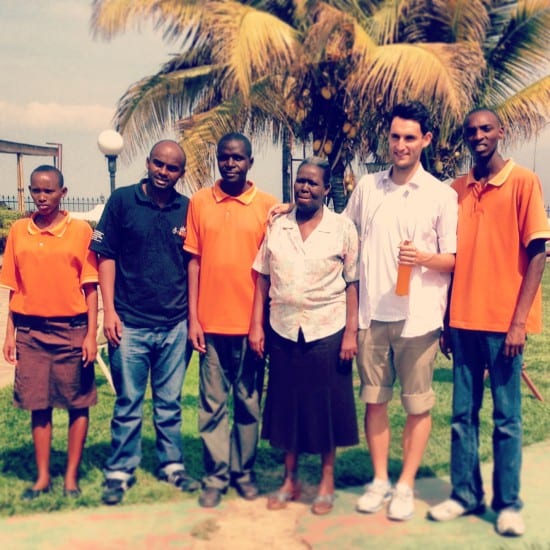 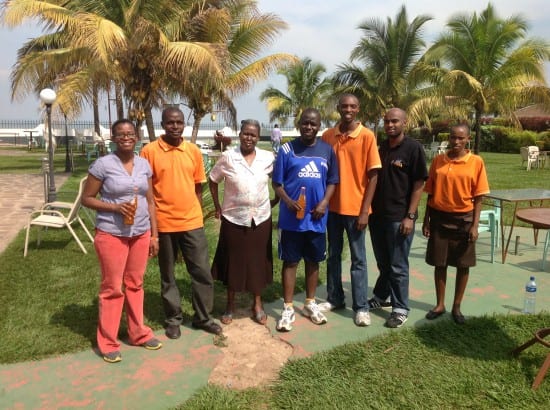 Before we had to leave towards Dar Es Salaam, I had the opportunity to hang out with my new friends and to take a closer look at the Tanganyika Lake – always mindful of the hippos. 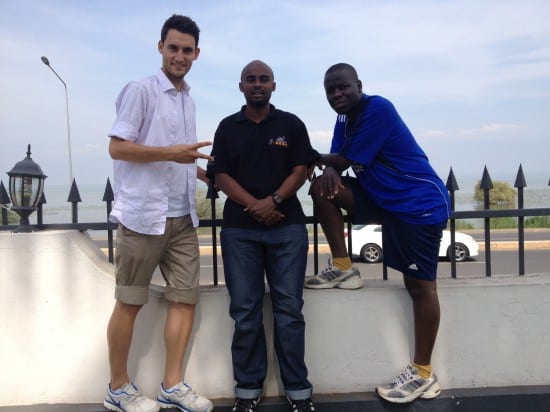 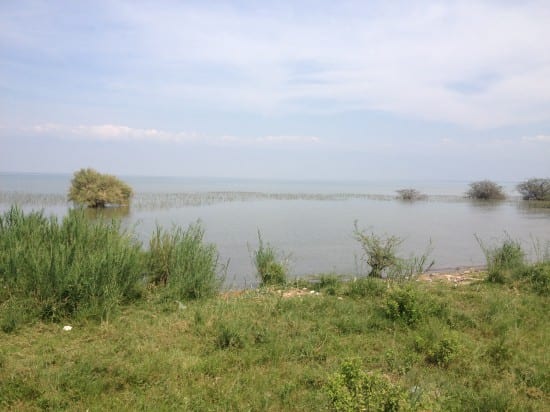 After these beautiful moments and two intense days filled with strategizing and planning, we headed back to Dar Es Salaam. But before we’d get to Dar, I’d have to go through yet another lengthy procedure at the customs to get on the plane to Nairobi. At Nairobi airport we’d spent three hours waiting time in one of those… 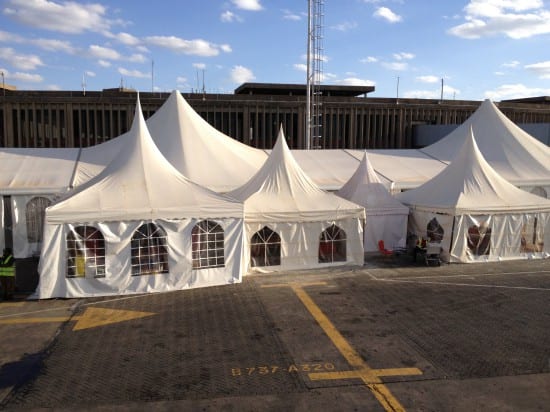