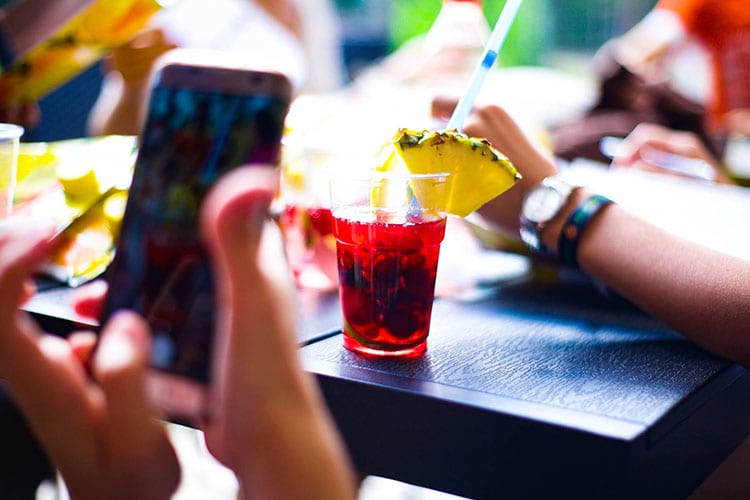 Alcohol use has been declining among Japan’s youth who are increasingly preferring alcohol-free lifestyles.

According to data from Suntory Holdings – a Big Alcohol giant worldwide – in 2019 reported in the Nikkei Marketing Journal, the market for nonalcohol and low-alcohol beverages such as beer and chūhai (cocktails made with neutral grain spirits and mixers) had quadrupled over the previous decade to 22.65 million.

Japanese people and specially youth are consuming non-alcohol or low alcohol beverages not simply as a substitute anymore, but because they like and choose this lifestyle.

When exploring reasons for this change, it can be noted that this is a global trend. According to Data from Health Survey for England every generation has consumed alcohol less regularly than the previous generation. And as Movendi International has reported, the alcohol-free and sober curious movement is being driven by the more health conscious millennial generation around the globe. What’s better is the generation after or the Gen Z is consuming less alcohol than all previous generations.

In a study by Ipsos titled “Global Views on Vices” respondents were asked to agree or disagree with how things will be ten years into the future. In this study, Japanese participants ranked lowest for the following statements:

A 2016 survey on alcohol consumption by the Ministry of Health, Welfare and Labor found the largest demographic for alcohol consumption was men in the 50-59 age group, of whom 46.1% said they regularly consumed alcohol. The percentage declined with each age segment thereafter with only 10.9% in the 20 to 29 age category consuming alcohol regularly.

Waseda University professor Kenji Hashimoto said one reason for this is to do with personal economy. There’s an increasing number of nonregular company staff employed by worker dispatch firms or as part timers. These individuals have lower pay and benefits and they may prefer to cut the costs of alcohol.

Another reason is they are not a part of the harmful alcohol norm in Japanese work culture.

However, as Movendi International reported, the harmful alcohol norm at work of “Nomikai” is also seeing a change. As the working culture changes, pressurizing employees to consume alcohol is increasingly being seen as harassment.

For Japanese people over 35 and specially much older people of around 70 years the alcohol norms are still pervasive. Yet, the trend among youth for declining alcohol consumption and switching to the sober curious and alcohol-free lifestyle paints a positive picture for the future in a country with pervasive alcohol norm.

Better alcohol control policy measures in the country can ensure that this trend is sustained and supported. Reducing alcohol availability, increasing alcohol affordability and eliminating alcohol promotions would speed up the change of the current alcohol norm and would prevent and reduce alcohol harm – especially among older generations where the alcohol norm is still unaffected.