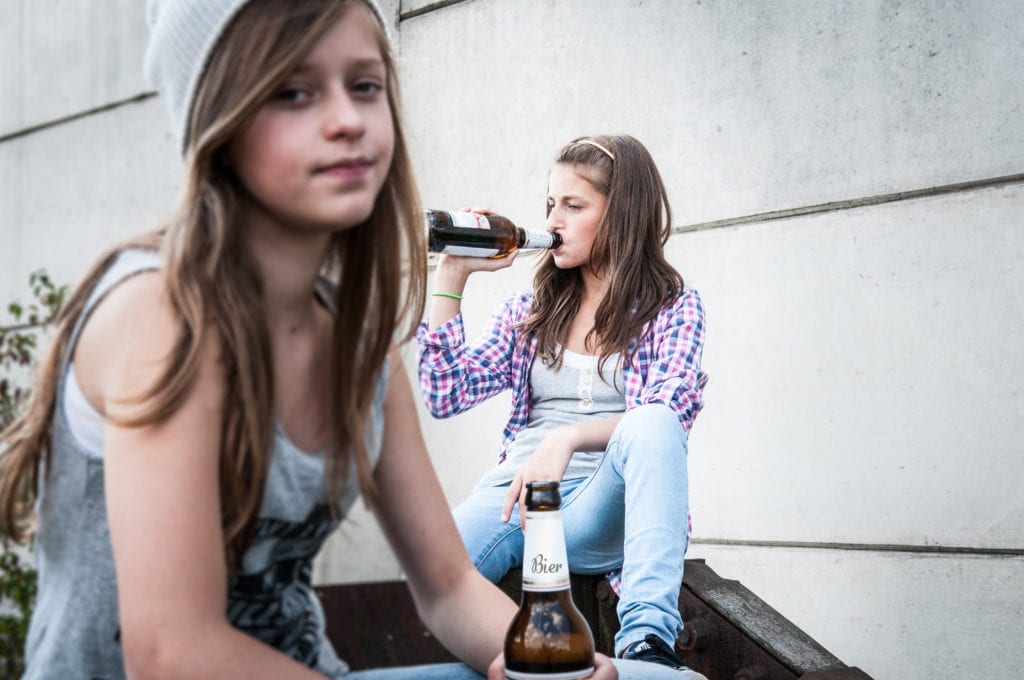 Russia’s health minister has announced the necessity to raise the legal age for alcohol purchases to 21 as a policy response to rising alcohol-related deaths during the coronavirus crisis. While there seems to be urgency with the measure, it is not a new idea in the country.

Unfortunately, the role of alcohol has begun to rise in the death count during this period,” Mikhail Murashko told parliament, as per Shine.

The minister proposed for lawmakers to pass legislation raising the legal age to buy alcohol from 18 to 21. Minister Murashko sees this as an urgent matter.

This could be done already today,” he underlined.

Although the minister did not provide any figures, Mr Murashko said the number of alcohol-related deaths had increased during the coronavirus outbreak. Compared to women of the same age, men’s mortality was higher from the age of 18 onwards, he added, as per The Moscow Times.

In recent months, Russia has received international acclaim for their alcohol policy reforms that effectively reduced overall alcohol use, death rates and prolonged life expectancy in the country.

For instance, in October 2019, Movendi International reported about a new report by WHO Europe showing that alcohol consumption in Russia had fallen by 43% since 2003. This decrease has led to a historic peak in life expectancy of Russians.

Since 2011, Russia has been implementing many of the WHO-recommended alcohol policy best buy solutions.

These measures were highly impactful.

Even in the beginning of 2020, these positive developments continued with another sharp decline in alcohol deaths – which experts attributed in part to the unseasonably warm winter. Deaths from alcohol poisoning in January 2020 declined by 37.3% compared to January 2019, according to Russia’s National Center for Alcohol Policy Development.

And still in the beginning of April positive news were reported about reductions in alcohol consumption and harm in Russia.

Russia used to hold the title for being among the leading countries in the world with the highest alcohol consumption. Now the rank has fallen to 14th – on par with Germany and France. Twelve years ago Russian per capita alcohol use was about 15 litres per year. Now it has declined to about 10 litres. What’s even better is that the consumption of strong alcohol, such as vodka, has decreased by 31%.

But now, health experts and alcohol prevention and control campaigners have started sounding the alarm about worrying signs that Russians may be reviving their old harmful alcohol consumption levels and patterns – fueled by COVID-19 stress, anxiety and economic uncertainty. This is a development seen in other countries, too, with people resorting to harmful coping techniques.

Alcohol purchases jumped after authorities imposed lockdown orders in late March, with sales in the first week of isolation rising, according to one study by market research group GfK.

Russia has now reported 242,271 cases of coronavirus infections, becoming on Tuesday the second worst-affected country after the United States.

This is actually not the first time that Russia had plans to raise the legal age for alcohol purchasing.

For example in December 2018 plans were made public for a legislative initiative to change the legal age. Russia’s Health Ministry was drafting legislation to raise the legal age for purchases of strong alcohol from 18 to 21.

Proposals to allow alcohol sales for people older than 21 years of age have been repeatedly debated by Russian lawmakers in recent years, as The Moscow Times reported in late 2018. For instance in September 2018, Deputy Prime Minister Tatyana Golikova announced that the Health Ministry would prepare a proposal to raise the legal age for alcohol purchase by February 2019 as part of a national project to improve the population’s health through 2024.

Now there seems to urgent need to reduce alcohol availability and to protect the younger population in Russia from alcohol harms that are apparently accelerated by the novel coronavirus pandemic.

A country that had similar levels of alcohol harm as Russia was Lithuania. They also implemented evidence-based, cost-effective and high-impact alcohol policy solutions, including raising the age limit for alcohol purchase.

In March 2020, Movendi International reported that these measures see strong public support and have yielded significant improvements in the health and safety of Lithuanians.

For instance, 67% of Lithuanians back the law raising the legal age – which is an increase of 14 points from 2018).

The first positive results of strengthening alcohol laws could be seen from improved road safety in the country. One study found that the laws have permanently reduced the proportion of alcohol‐attributable crashes by 0.55%.