Headed towards Life Set Free in Cambodia: It has been a long process with some bumps in the road. But last Monday I was called to a consultative meeting with commission eight in Cambodia’s Senate to give a key note address. They had invited a number of other senators, responsible ministries and representatives of WHO as well as civil society organizations…

Over the past decade or so, we have been working in the South East Asian region to empower decision makers and civil society to advocate for and put in place evidence based, high-impact alcohol policy measures. Our focus has thus been on building capacities through raising the level of knowledge and through facilitating best practice exchange among the decision makers, researchers, and civil society actors from the different countries in the region. Cambodia has been a focus country, together with Lao PDR and Viet Nam.

This work has not always been easy and free from tensions. For example when Cambodia held the presidency of ASEAN we suddenly had to face diplomatic difficulties between Cambodia and Viet Nam because the government in Hanoi (together with other affected countries) demanded a statement concerning the border conflict with China in the South China Sea. China on its part didn’t sit back during the high-level meeting in Phnom Penh and used both trade agreement as well as long-term support to Cambodia in order to tilt the situation in its favour.

Today, as Brunei holds the ASEAN presidency, we are again drinking tea with representatives of all three parliaments.

We have successfully contributed to and supported the forming of a huge network of civil society organisations in Cambodia. They are now interlocutors for the alcohol policy work and development. In the regional meetings about 40% of the participants have been sent by from among these organisations.

As you understand from this very brief history given in broad brushstrokes, all that has been a long process with some bumps in the road.

But last Monday I was called to a consultative meeting with commission eight in Cambodia’s Senate. They had invited a number of other senators, responsible ministries and representatives of WHO as well as civil society organizations. 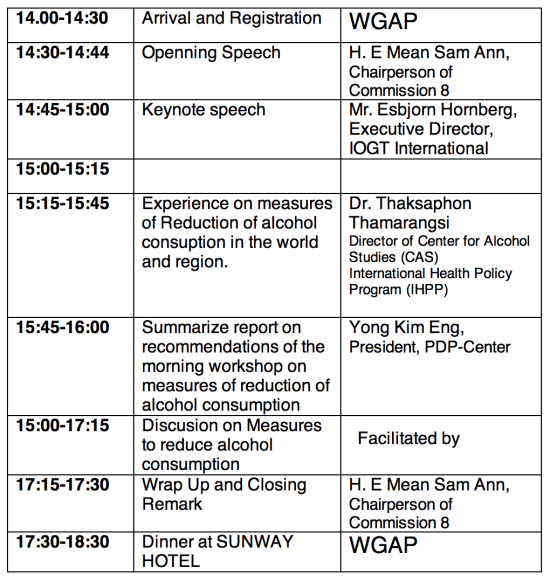 I had the privilege to give a key note address where I talked about the three best buys plus one. 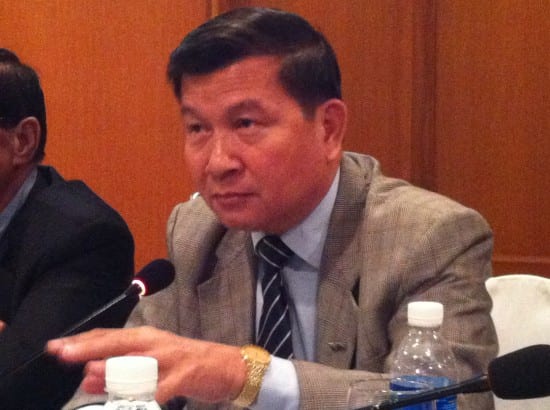 In the end of the meeting, chairperson H.E. Meun Sam An noted that there is evidence enough for Cambodia to process an Alcohol Policy with increased alcohol taxes, restricted opening hours, ban of alcohol marketing and effective age limit enforcement. This was supported by H.E. Ho Naun, the chairperson of the parliament’s eighth committee. 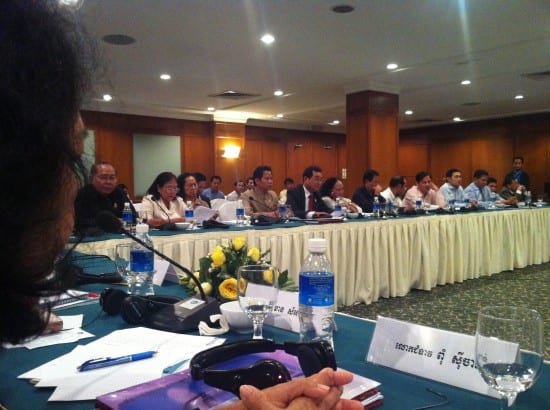 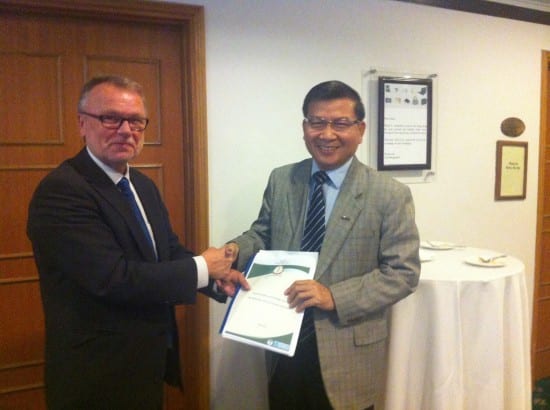 State secretary in the MoH with the first draft of the alcohol policy. Towards #LifeSetFree also in Cambodia

I am not entirely satisfied with the draft. There’s a need to strengthen it, according to the two Chairs’ statement last Monday!

Surely, a lot has been accomplished but we cannot rest and for, according to a Chinese proverb,
“If you ponder for too long about the next step, you’ll spend your life standing on one leg.”

Feel free to click through my key note address presentation.

Regulating Alcohol On Agenda In Cambodia