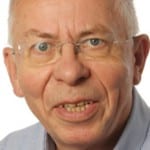 Rolf shares his two highlights and the two most remarkable discussions from the 7th European Alcohol Policy Conference, discussing how these two topics will shape the alcohol policy discussion in the future…

Almost 400 participants from all EU countries, Russia, the United States as well as countries from Asia and Africa came together, following the invitation of the government of Slovenia and Eurocare, the European Alcohol Policy Alliance. This time around, there were many representatives from Health Ministries present, but the majority of participants hailed from civil society.

This was the 7th in a series of European conferences on alcohol policy and looking back over the years, I can say that the interest in the topic alcohol is becoming bigger and broader; that national governments increasingly feel compelled to be present; and that  supranational organizations are assuming a leadership role.

All that has to be taken with a grain of salt though. As soon as it comes down to the implementation of the smallest alcohol policy measures in European countries, we face a situation where the alcohol industry is still dominating the discussion and is still setting the agenda – not only for how laypeople talk about alcohol but even for how our parliaments are addressing alcohol-related problems. Nevertheless, the arguments among stakeholders for a progressive and evidence-based approach to alcohol policy are becoming sharper and the controversial position of the alcohol lobby is being questioned and challenged more and more forcefully.

In that context, a representative of the World Health Organization reported that WHO has adopted new and clear-cut rules for how to engage with lobbyists of the private sector – the Framework of Engagement with Non-State Actors (FENSA). It’s essential to outline who is part of the problem and who is willing to be part of the solution.

Were there any issues of special interest?

A highlight was the speech by Sir Michael Marmot, who is a star in the field of public and global health. Two of his books are:

The book titles indicate already that a central question is the social precondition of health – and in the context of this conference the focus was the role of alcohol in social inequality. 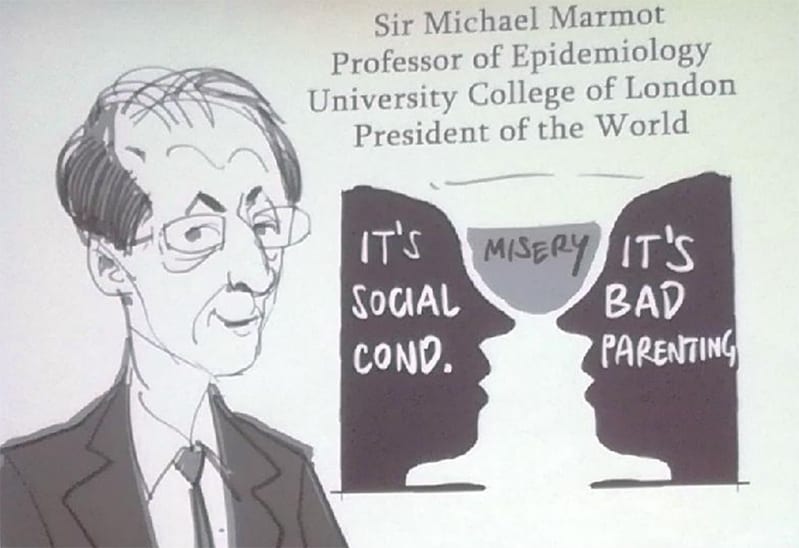 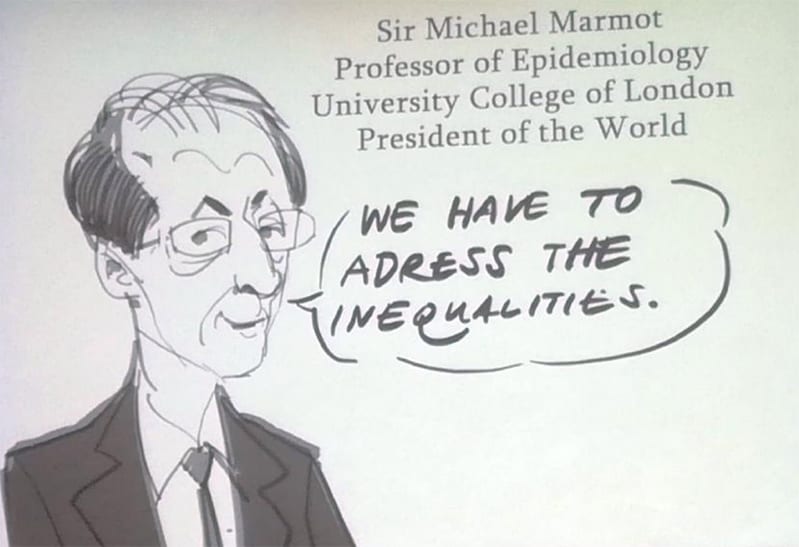 In my opinion, Professor Marmot really managed to fascinate the audience with his straightforward sentences about the connections between alcohol use and social disadvantages. His contribution at the conference surely laid the foundation for further discussions of this important topic.

The better the socio-economic position of a human being or group within a society, the more alcohol is being consumed. The negative consequences of alcohol use affect primarily those people and classes of society that are already at a socio-economic disadvantage. One of his crucial questions was:

Why treat people only to send them back to the conditions that made them sick?”

And one of his most poignant statements was:

“We must take care of inequality.”

I think Sir Marmot is spot on.

Other than the topic of alcohol-induced social inequality, the second highlight topic was “alcohol’s harm to others”.

Jürgen Rehm, one of the most esteemed scientists in the field of alcohol, showed that it’s not about concepts such as normal, problematic or harmful alcohol use. Instead alcohol’s harm to others is about alcohol consumption in general and about the alcohol consumption of every single person.

Evidence clearly shows that alcohol causes harm to other people than the alcohol users themselves, for example in road traffic injuries; in babies being born with fetal alcohol spectrum disorder; in domestic violence and other forms of violence where alcohol is a major risk factor.

Why are we acting only on #tobacco when #Harm2Others from #alcohol is even bigger? Asks Jurgen Rehm at workshop by @WHO_Europe at #7EAPC pic.twitter.com/iLV0ckKEvx

Out of a huge variety of speeches, presentations and workshops, I took up these two because I believe they show where the discussion will go in the future.

In a video message, Nicola Sturgeon, First Minister of Scotland, addressed the conference and invited all participants to Scotland in 2019 for the 8th European Alcohol Policy Conference. She and her government received the European Award for Reducing Alcohol Harm, for putting in place evidence-based alcohol policy measures to improve public health in Scotland and for taking on Big Alcohol in their unshakable commitment to implement a minimum unit price.

Get to know Rolf

Other recent posts by Rolf Hüllinghorst