The mechanisms and interactions between alcohol and HIV are several but can conceptually be described as behavioral and biological. This blog summarizes a meta analysis about the detrimental effect of alcohol on HIV treatment adherence and explores the question of which levels of alcohol consumption might be most problematic…

How does alcohol use affect people living with HIV?

After one year I have finished my master in Infectious disease control, a thrilling perspective of public health! Here I want to address the subject that has been brought up before on this blog (not by myself though) which is the connection of alcohol use and HIV.

In my thesis I set out to investigate the relationship between alcohol use and HIV treatment adherence levels. That is, my research question was:

Do people living with HIV (PLWH) take their prescribed medications if they use alcohol?

The short answer is probably not, the long answer is what follows.

A global health and development priority

HIV is one of the most frequently addressed pathogens and has been targeted in the Millennium Development Goals as well as the new Sustainable Development Goals (SDGs). In the end of 2013 there where an estimated 35 million PLWH, with 240,000 children newly infected.

In parallel with the SDGs, UNAIDS has set the 90-90-90 goal to 2020. This means that by 2020 90% of all PLWH will know their HIV status, 90% of all people diagnosed with HIV will receive sustained antiretroviral therapy (ART) and 90% of all people receiving ART will have viral suppression. 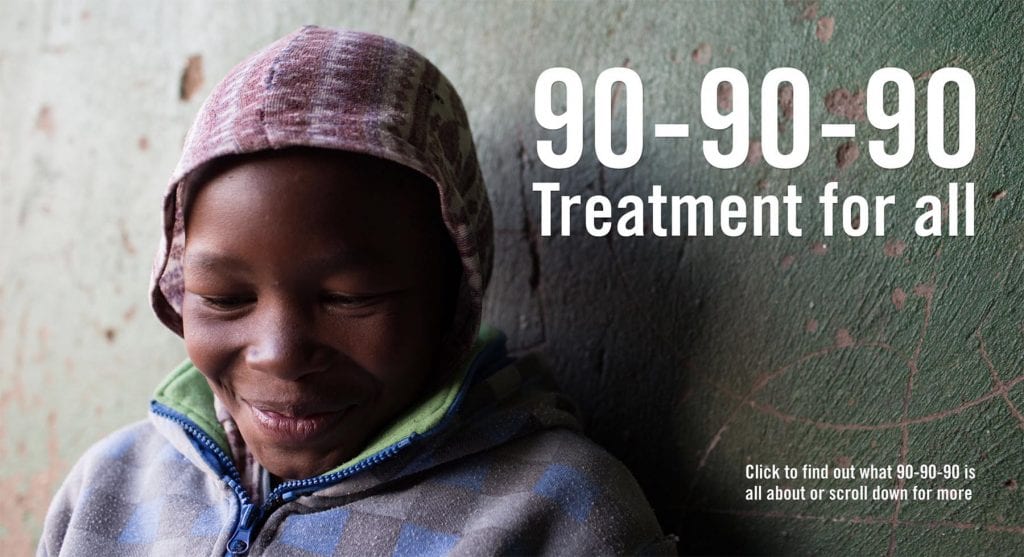 Alcohol use a neglected interface

Even though HIV/AIDS could be said to be a multifactorial disease, where several factors will affect the success of achieving the 90-90-90 goal, alcohol use’s interaction with HIV is rising as a “neglected interface”. Ecological relationships have been pointing in this direction for several years where southern Africa and eastern Europe have both massive health burdens of HIV and alcohol but where appropriate policies seem to be lacking.

The mechanisms and interactions between alcohol and HIV are several but can conceptually be described as behavioral and biological. Alcohol is a drug that exerts harmful effects on the body, including detrimental effects on the immune system. The connection between alcohol use and tuberculosis (TB) is well established; it is estimated that 10% of global TB cases can be attributed to alcohol.

A systematic review investigating possible interactions with alcohol and HIV found that alcohol was a risk factor affecting several steps of the treatment cascade of HIV. Studies have linked alcohol to decreased viral suppression, diagnosis, linkage to care, retention in care, ART initiation and ART adherence.

There are also strict biological indications of the harmful effect of alcohol on infectious diseases as there seem to be synergistic effects on the permeability on the blood-brain-barrier, on CD4+ cell count and viral levels which could be crucial factors for treatment outcome.

The behavioral aspects of alcohol on HIV are several and multifaceted. There is evidence suggesting that alcohol could influence the risk-seeking behavior but this could vary greatly between countries, context and personalities making it uncertain what is cause and correlation. Other behavioral effects could be that PLWH actively wait or skip using their medications when they are in or prepare for alcohol consumption situations because of the belief of the detrimental effects of mixing alcohol and HIV medications. This could be one important factor in the relationship between alcohol and non-adherence that has been seen previously.

A meta-analysis investigating subjective barriers to medication adherence found that alcohol was the fourth most common reason for adults to skip their HIV medication. The other most common reasons were “forgetting”, “being away from home” and “change of daily routine” and alcohol could potentially have a role to play in these barriers as well.

Systematic reviews have been conducted on this topic, either narratively or quantitatively. These studies state the presence of negative interactions of alcohol in the treatment cascade of HIV and conclude that alcohol use and alcohol use disorders should be targeted to achieve viral suppression and decrease HIV transmission.

Which levels of alcohol intake a biggest barrier to treatment adherence?

So, what were the results of my investigation?

It is hard for me to capture all the nitty gritty details of the methodology to give a more fine-grained presentation of the results and still make it look fun and interesting. I therefore encourage anyone who wants a more in-depth presentation to download the original study here, or you can ask me something in the comment section below!

With this new information presented in my analysis together with earlier findings, I think we have a clear point of direction when it comes to recommendations of alcohol use in PLWH. If the 90-90-90 goals and SDGs set by UNAIDS and the rest of the world should be achieved, a more holistic approach where the prevention of non-communicable diseases and infectious diseases go hand in hand might actually be the only way forward.