A powerful blog post about alcohol and other placebos.
Viktor connects two seemingly unrelated topics, through science and smart analogies, in a compelling exploration of the power of our perceptions and how our minds can impact both our inner and outer strength…

As a dedicated (but not so successful) exerciser of strength based sports, with powerlifting as my special interest, I try to keep myself updated on the latest science with regards to sport and training physiology. In this endeavor I’ve come across several blogs and articles which have caught my interest but that seem of little or no interest to the world of alcohol prevention and public health policy. Today however, I’ve come a found an article that managed to bridge this gap, or let’s hope so at least!

In a blog post by Greg Nuckols (a well known researcher and blog producer in the strength based sport community) he explores the possibility of a strong placebo effect in relation to sport performance. In his article he managed to formulated something about the placebo effect which I’ve had in my mind for a long time but were unable to fully express. Until now.

The basic information is simple and nothing new: we have known about the widespread presence of the placebo effect and its ramifications on the perception of alcohol use on our mood and behavior. But let me just run you through some more exciting research with regards to physiology and expectations.

One group of researchers wanted to investigate how the idea, or perception, of genetic disposition affected different physiological, subjective and performance parameters. Although there are several genes involved affecting these outcomes, two commonly cited genes are the fat mass and obesity-associated gene (FTO) which is believed to control hunger and satiety signals and CREB1, a gene associated with aerobic exercise capacity. The major design of the study included two tests:

Now to the fun part.

The researchers let all of the participants do both tests, without any prior knowledge about their genetic disposition to the different tests. After this, the participants’ genome was tested for the two genes FTO and CREB1 and categorized as ‘protective’ (having an advantage) or ‘high risk’ (having a disadvantage) where ‘high risk’ would mean being predisposed to either disrupted satiety signaling or limited aerobic capacity. Then the participants took the same tests once more, but with one major difference.

Recognize this setup? It is exactly the same as the alcohol and placebo experiments, or as its better known, the Marlatt method. 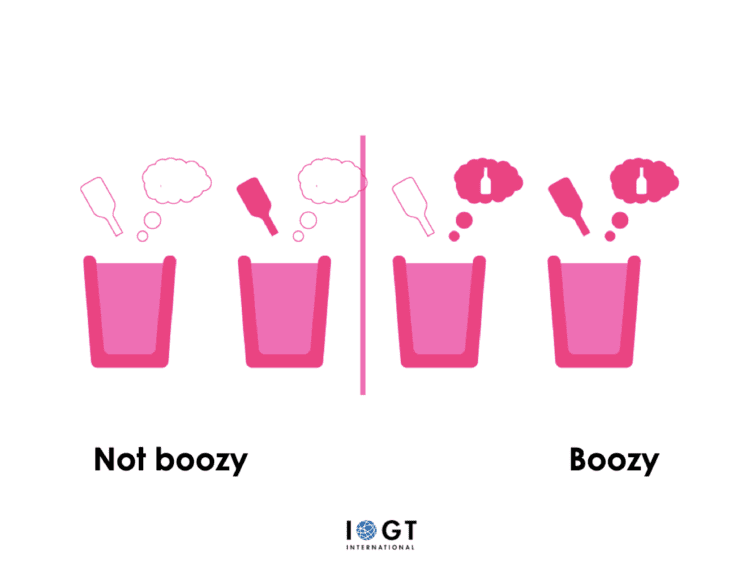 Just like we evaluate the placebo effects of alcohol on our mood and behavior, we can evaluate the effects of our expectations on several physiologic parameters, but instead of the alcohol placebo we use the presence of different genes and our associated expectations of their effects on our bodies.

The power of perception

So what were the results?

Not surprisingly, our ‘perceived genes’ have a strong influence on our aerobic capacity and hunger signaling systems.

Likewise, participants would feel more hungry (and have more hunger hormones in their blood) if they were told that they were predisposed to obesity. But what is extraordinary is that for some measurements, the perception of genetic disposition had a stronger effects on subjective as well as objective measurements than actual genetic disposition of given genes. This literally means that we can trump the expression of our genes with the power of our mind.

We can trump the expression of our genes with the power of our mind.”

This is obviously not true for some types of genotypes, for example, you can’t imagine having blue eyes and waking up with a different eye color the next day! But many genes influencing our behavior and physiological constitution work differently. They work like ‘light switches’ that can be turned on or off depending on the stimuli from the environment (which is more commonly known as epigenetics).

The power of the mind

The following study set out to research the effects of anabolic steroids (a type of performance enhancing drug) and the effects of expectations of its perceived use. The power of steroids is widely known in the strength community, so we can expect that the expectations associated with the use of steroids is of major importance. So how do people behave and respond when you trick them into believing that they are on steroids?

In a study conducted on experienced lifters, fifteen male participants were informed that some of them would be selected to receive an anabolic steroid (10 mg daily of Dianabol) for four weeks. After an initial training period of seven weeks (where all of the participants made some good gains) six of the participants were randomly selected to the steroid, except that they were only given placebo pills. They were then followed for four weeks and their strength gains measured in some basic compound exercises (such as bench press, shoulder press and squat).

So what were the results? Nothing short of astonishing.

This is just beyond words.

These results can be compared with the results from a study were a group of men were given actual testosterone (600 mg weekly) for ten weeks were they increased their bench press with 22 kg and squatting capacity with 38 kg. It is hard to make direct comparisons between the results (due to different time frames, different participants and exercise choices) but I think it’s safe to say that expectations can have effects in the same magnitude as actual performance enhancing drugs, such as injected testosterone. Another study even found that participants were able to increase maximal strength on their squat, bench and deadlift in the very same day, when the participants were told that they were given “fast-acting steroids” (which is quite absurd, since such a thing definitely doesn’t exist).

But why am I writing about this?

The original blog post I was referring to had the title “Unleash your inner superhero”. The author took the time to write about all of these amazing effects of our expectations on our physiology. The take home message was: you have all the potentiality at your disposal at this very moment, don’t hesitate to use it. And this message really resonated with me because it is exactly the same message I have been trying to convey to people since I started to learn about, and later work with, our expectations in relation to alcohol use.

Making your Self stronger

The alcohol industry is eager to tell us about the potentiality of alcohol. Alcohol can make us brave, relaxed, happy, sad or just give us those small sparkles of joy (as Marie Kondo would say) for any possible occasion. This is the narrative, and the myths, that the alcohol industry has been force feeding us for decades. Magically alcohol can help us to reach our full potential within the very first sip of our wine, beer or Piña colada.

Unfortunately, we as humans sell ourselves short where we are unable to grasp the potentiality that we have. Through the use of the alcohol placebo though, we have managed to tap into some of our powers, but paying a very high price and all on the leash of the alcohol industry. Big Alcohol and not ourselves, has been in control of who we can and want to be.

Every time someone uses alcohol, the industry has succeeded in harvesting the spark that lives inside all of us. They harvest our spark for the price of a bottle of detergent. Our spark, our potentiality, that let us step outside of our comfort zone and grow into a fuller, more complete self. So why don’t we just continue using alcohol if it helps us reach our full potential? Because, it does so at too high a price (not mentioning all the social, environmental and health ramifications of alcohol use), for it trades the sweet fruit of courage, happiness or mourning for the price of true self-esteem and real freedom.

The alcohol placebo trades the sweet fruit of courage, happiness or mourning for the price of true self-esteem and self-worth and real freedom.”

Every time we use alcohol for its desired “effects”, we are slowly building the walls that we wanted to tear down in the first place. Just like the spell that only let Cinderella be the star of evening until midnight, we let alcohol rip us of our potentiality until there is nothing left of it. After years of conditioning, alcohol is the only way for us to reach some of our potential, but still only until midnight, just like Cinderella. 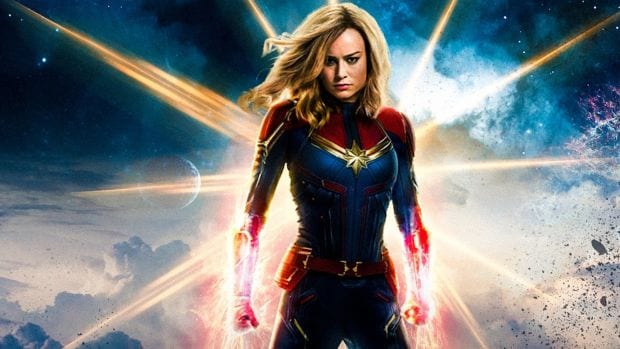 So take my hand, and imagine for a brief moment that we could decide entirely for ourselves exactly who we wanted to be. Imagine if we could choose the happiness, sparkles of joy, courage and even mourning that we use alcohol for. Imagine not being bound by side effects and not having your arms tied behind your back every time you wanted to experience anything (my thoughts immediately go to Captain Marvel and her last meeting with the Supreme Intelligence. See it if you haven’t!). Imagine that everyone who has experienced a sliver of their true selves during the influence of alcohol realized that they could have that experience for free, no strings attached. Imagine being a Disney princess, not just until midnight, but for whenever, wherever and for as long as you wish and choose.

That would be the worst nightmare of the alcohol industry and a dream come true for the rest of us.