Myanmar: Carlsberg To Be Sued Over Copyright Violation

This week, news broke that the family of a late and beloved Burmese composer is now preparing a lawsuit against Carlsberg for their use of Myoma’s song title on their product, Tuborg beer. This story is an instructive case example of how Big Alcohol operates to push their products into every aspect of every society around the world…

Myoma Nyein was a renowned Burmese musician and composer. He passed away in September 1955, but his songs remain beloved still today and are staples of Burmese culture.

For example every year in April, when Myanmar celebrates New Year with its water festival, one song by Myoma Nyein is played everywhere: Tupo Tupo. In fact, the song is so beloved that it has become synonymous with Thingyan, the Burmese water festival.

This week, news broke that the family of the late composer is now preparing a lawsuit against Carlsberg for their use of Myoma’s song title on their product, Tuborg beer. Carlsberg is one of the biggest beer producers in the world, with headquarters in Denmark.

The Burmese script on Tuborg bottles, cans and marketing materials reads “Tupo.” That is a transliteration of the product’s name at the same time as it is the title of Myoma Nyein’s beloved song, the unofficial anthem of Burma’s New year celebrations.

Myopia’s family is emphatic with the fact that Carlsberg has not been granted permission to make this musical reference. The family says they held four meetings with Carlsberg representatives since 2014.

I always denied them the use of the name ‘Tupo’,” said Shwun Myaing, Myoma Nyein’s son, speaking to reporters in Mandalay in January this year – as reported by  The Irrawaddy.

I asked them after our last meeting, and their brand manager said they would not begin production and they would try to meet with us again.”

The allegation against Carlsberg is that the multinational corporation abused the name Tu Po to profit from on the popularity of song and composer. Carlsberg launched the beer last year coinciding with Thingyan, seeking to associate its product with a cultural holiday of Myanmar.

This is not the first time that the alcohol industry displays gross disrespect for cultural traditions of the countries where they seek to establish themselves. In Sri Lanka we had to see how the influx of alcohol from Portuguese colonialists changed the culture and atmosphere of our public life. 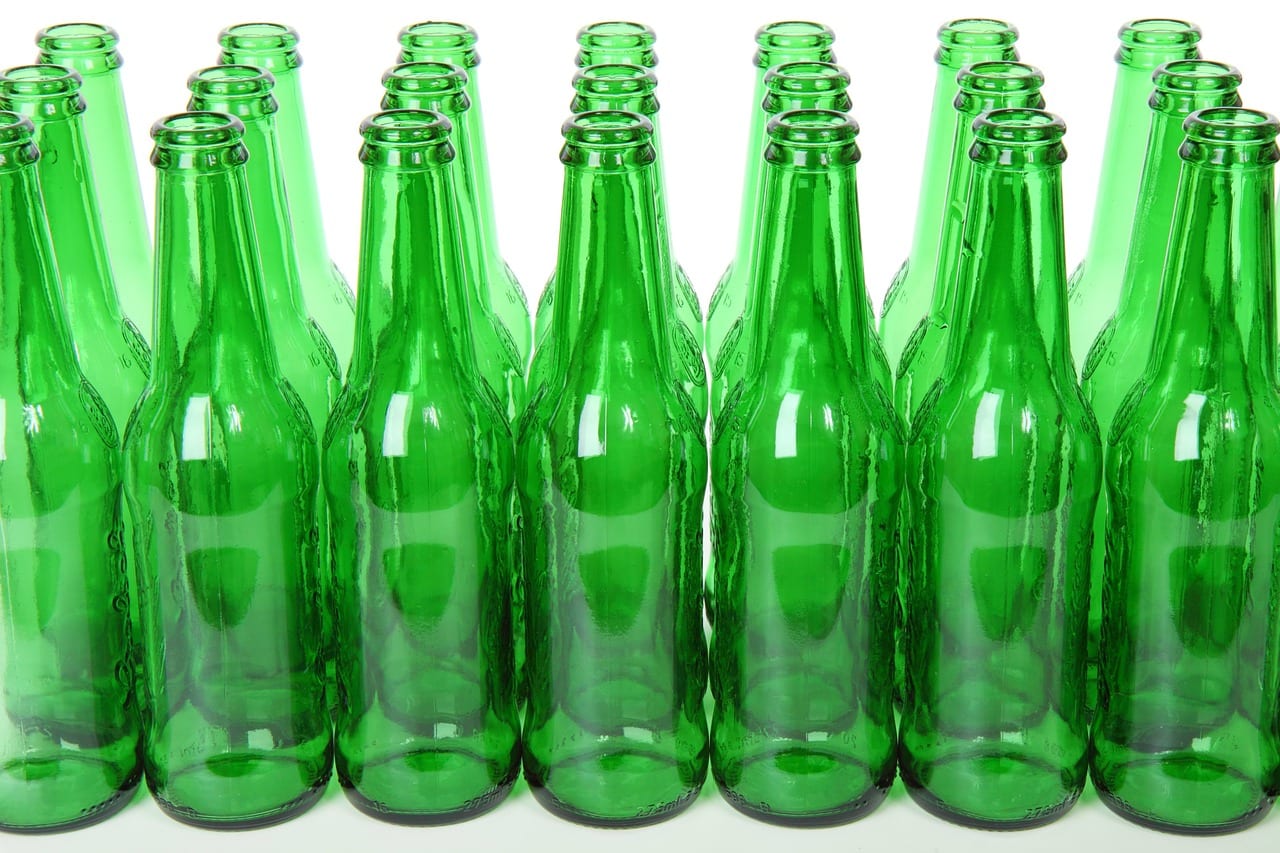 We witness around the world how multinational alcohol corporations work aggressively – and quite ruthlessly as can be seen in the case of Myanmar now – to associate alcohol with holidays, cultural festivals and traditional customs. Christmas is another example, or water festivals in South-East Asia.

Therefore I think that this latest case is instructive: Big Alcohol always puts its profits first, not matter the sentiments of cultures and ordinary people.

Carlsberg could have avoided the association of their product with the famous song and the water festival. The Burmese script on the product and the advertising is identical to the song title but there is a Burmese character sounding more like the Roman letter “b” – spelling the name of their product Tu Bo.

They could have spelled it in Burmese using ‘Bo’ instead of ‘Po,’ but they just used the well-known ‘Tu Po’ to win over the market, especially around Thinbgyan,” Shwun Myaing said, according to reporting by The Irrawaddy.

“If they did it by mistake, that would be forgivable. But they met with us, and despite our disapproval, they used it anyway.”

In frustration over Carlsberg’s apparent ignorance to the rule of law and the family’s sentiments, Myoma Nyein’s relatives first issued an ultimatum in January. But Carlsberg has still not managed to apologize. After meeting the family in January, Carlsberg asked for patience and continued the sale of the contested products, because they had already been distributed to the market – never mind the fact that Carlsberg had allegedly never received copyright permission in the first place.

If Carlsberg truly respected others’ dignity they would have announced officially and publicly in the newspapers the exact time when they would stop production of their products using ‘Tupo.’

Now, they are issuing statements only on their Facebook page, which is very unprofessional,” said Shwun Myaing.

I applaud Myoma Nyein’s family for their perseverance and commitment to send up to cooperate abuse. They have denied Carlsberg’s request to use the Burmese-scripted Tuborg products until the water festival.

The legal action is not to receive compensation,” as the family explained.

We just want the world to know that Carlsberg, a global company, is taking advantage of the weak rule of law in our country, disrespecting our copyrights and acting very unprofessionally.”

In it’s hunger and thirst for ever more profits, the alcohol industry swallows up everything – they will not rest until every holiday is turned into an occasion for alcohol consumption, until every child knows their brands, until cultural staples and customs have been thoroughly alcohol intoxicated, until alcohol is part of every facet of life.

Tipsy Holidays in the USA