The Role of Peer Alcohol Consumption on College Students’ Alcohol Use 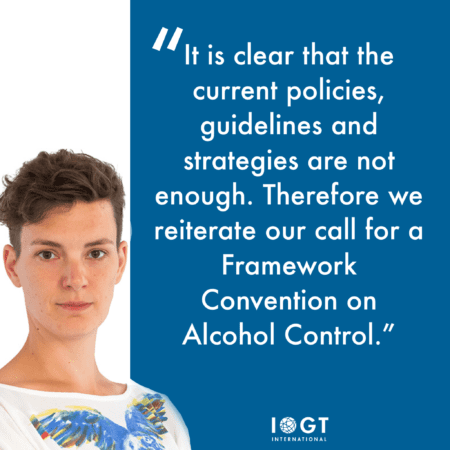 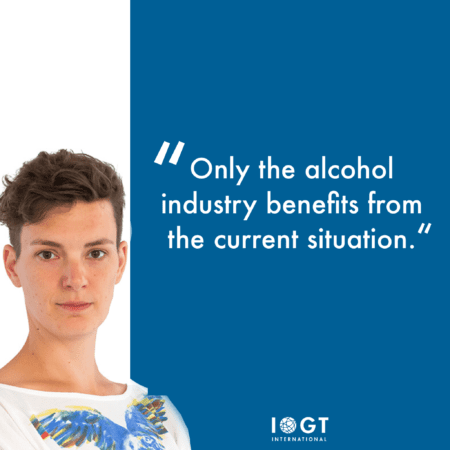 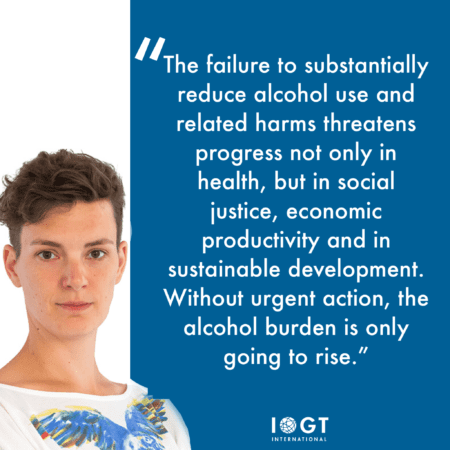 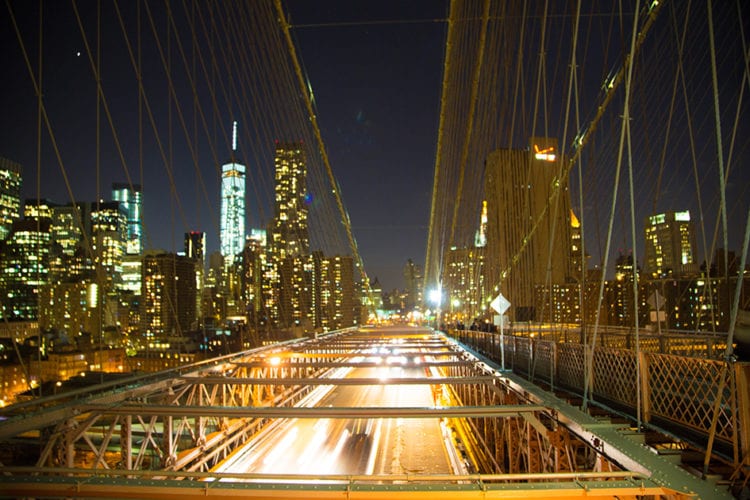